How To Challenge An Eyewitness Identification 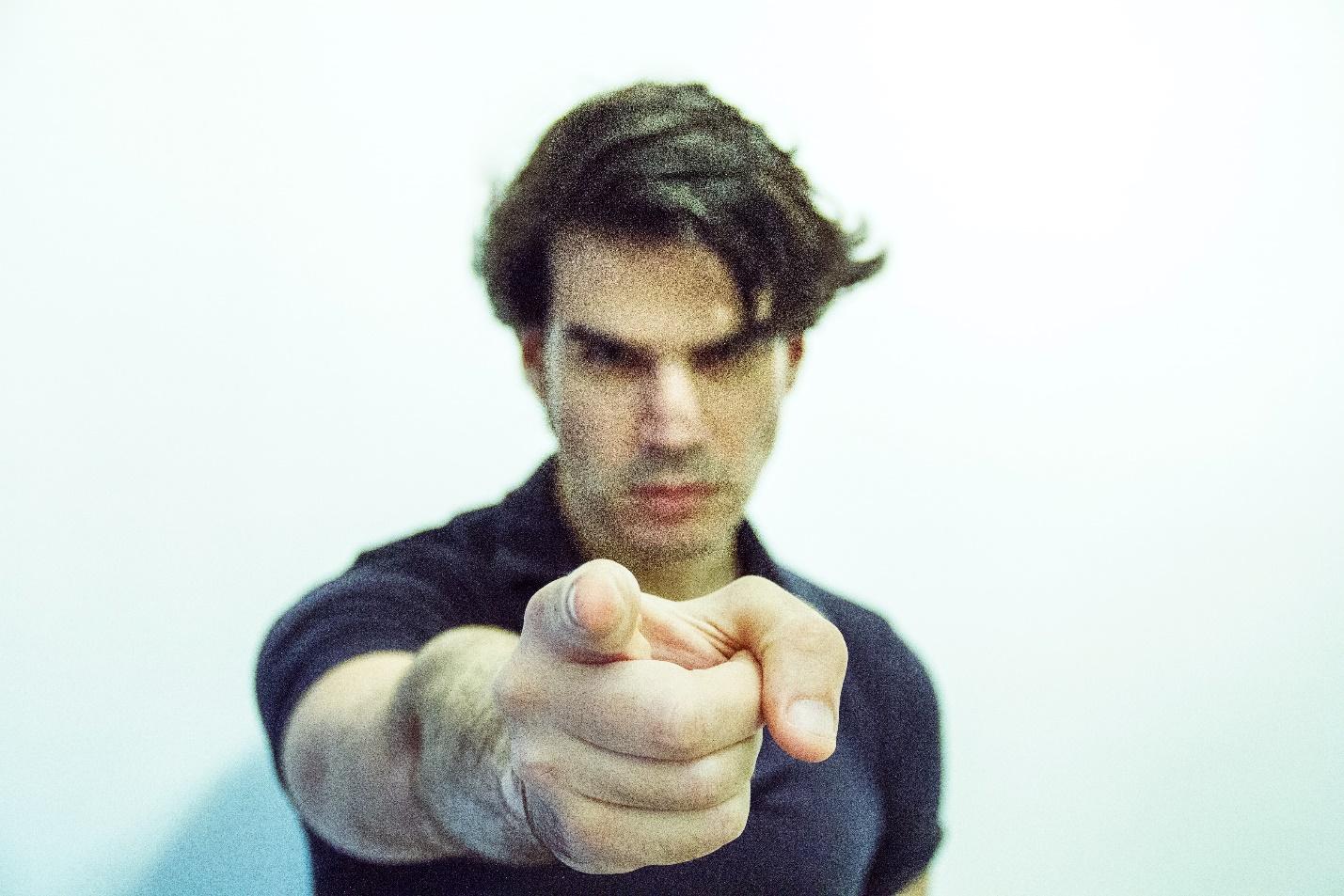 The criminal justice system greatly values eyewitness testimony. If someone saw you commit a crime, the odds are high that they positively identified you in a lineup or by looking at a photo array. If you have recently been identified or believe someone might identify you, you might feel like the walls are closing in. However, eyewitness identifications are vulnerable to certain challenges.

At George Law, we understand how to challenge police lineups and other confrontations. Contact an experienced Michigan criminal defense attorney today to begin building your defense.

Were You Identified Out Of Court?

Eyewitness identifications are usually a powerful piece of evidence the police can use to arrest you. For example, after a bank robbery, the police will often interview the tellers. If the police suspect you were part of the robbery, they might have the tellers try to identify you. There are different techniques the police use:

Show-ups are rare because they are usually too suggestive or overly leading. Essentially, the police are signaling to the witness that this person is the focus of the investigation. However, both lineups and photo arrays can also be leading under certain conditions.

Was The Line-Up Or Photo Array Unduly Suggestive?

Lineups and photo arrays can be suggestive when only the defendant matches a key description. These descriptions usually relate to:

It would be overly suggestive for the police to put a male suspect in a lineup with only women. The same principle applies if the suspect is tall and all fillers are short or if a red-headed suspect is placed with all brown-haired individuals. Our criminal defense attorneys will review the lineup or array to determine if it is too suggestive.

Was The Eyewitness Identification Reliable?

This is another consideration. Even if the lineup/array was unduly suggestive, the state could still introduce a witness identification if it is otherwise reliable. There are many considerations:

We can argue that the facts show the identification wasn’t reliable at all or enough to overcome the suggestive lineup or array.

How Do You Keep The Identification Out Of  Court?

Because this type of identification is unconstitutional, we can ask the judge to suppress it. Typically, we file a suppression motion before trial. At the hearing, the judge can review the evidence and make a ruling. You want to hire an attorney who knows how to challenge unduly suggestive identifications. If you wait too long, then you might forfeit the right to appeal the issue later.

Can The Witness Just Identify Me In Court?

Yes. Even if we get the out-of-court identification suppressed, the prosecutor can still ask a witness to identify you while you are both in the courtroom. Still, all the issues with reliability exist. A witness whose identification wasn’t reliable 6 months ago won’t be any more reliable because they are in court.

Can My Charges Get Dismissed If The Identification Was Detrimental?

Possibly. An unreliable identification might have been the sole piece the police used to arrest you. If the judge suppresses the identification, we can ask for the charges to be dismissed.

Defendants in Michigan need an attorney who understands constitutional criminal procedure and will protect their right to a fair trial. An unduly suggestive lineup or photo array is a violation of your rights, and your attorney can help you keep an unreliable identification out of court. Call George Law today at 248-278-7652 or contact us online. We will review your case and help you navigate the legal system.